Thinking of cohabiting with your beau?

If you caught the April 29 episode of Mad Men, in one of the climatic scenes, Peggy’s very Catholic mother admonishes her daughter after Peggy announces that she’s moving in with her boyfriend, Abe. “You are selling yourself short,” Mrs. Olsen says, explaining her anger. “This boy, he will use you for practice until he decides to get married and have a family. And he will, believe me.” Watch the first two minutes of the clip below for an inside look at this story line!

The show takes place in 1965, so Mrs. Olsen’s reaction may seem quite old-fashioned when viewed through the lens of today’s “anything goes” culture. But was Peggy’s mom on to something?

A recent must-read column in the New York Times suggests that she was. According to the article, while two-thirds of 20-somethings say that moving in together is a good way to test the waters before marriage, and therefore avoid divorce, research shows that couples who live together before marriage (and especially before an engagement or an otherwise clear commitment) “tend to be less satisfied with their marriages—and more likely to divorce—than couples who do not.”

Why is this? Meg Jay, a clinical psychologist and author of the column, describes a phenomenon called “sliding before deciding.” You’re together all the time, you sleep over frequently and then voila—you’re living together, more for reasons of convenience and finance than real commitment. And once this arrangement begins, it’s hard to get out of, especially if you buy furniture, a pet or even a home together. Jay compares it to opting in for a credit card with zero percent interest for the first year. After 12 months, the interest shoots up to 23 percent; you haven’t paid off the balance and, whoa—you’re locked in.

I do tend to be of the conservative persuasion, like Mrs. Olsen. In addition to the social implications of the living-together-before-marriage trend, which I find fascinating, I of course am interested in the real estate implications. After all, nearly 40 percent of all closings that I attend are for non-traditional buyers, and statistics show that more than eight percent of all owner-occupied homes in the U.S. are owned by unmarried couples.

Before you get into what could turn out to be a bad situation (some say a breakup between two unmarried people who own property together can be worse than a divorce), here are some big issues you should take into consideration:

Although many unmarried couples slip into their living arrangements because of convenience, living together brings up all kinds of legal considerations, especially when an unmarried couple buys a home together. Although you may think that you don’t need a piece of paper to prove your love, you should at the very least have a home sharing agreement to protect your interests. Marriage shouldn’t be entered into lightly, and neither should living together. To echo Peggy’s mom, don’t sell yourself short. 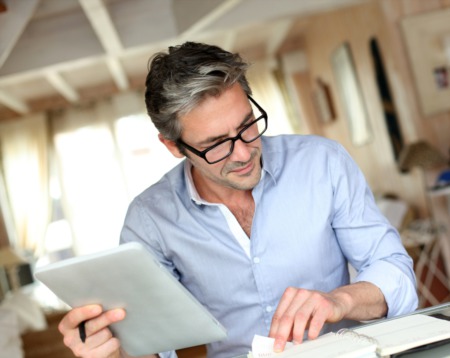 With more Indianapolis companies figuring out how to efficiently and effectively enable their employees to work remotely (and for longer than most ...Read More 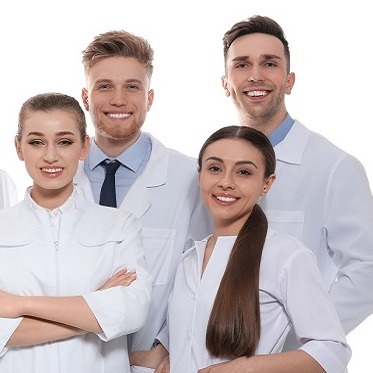 Congratulations to all fourth-year medical students around the country who celebrated Match Day on Friday March 20th!  Hopefully your Match ...Read More 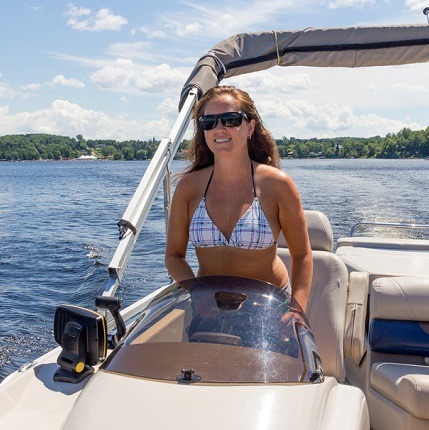 Where to live on Geist and own a boat dock

Hoosiers love their lakes, and Geist Reservoir is one of the largest and most prestigious lakes in Indiana to call home. Having direct water access ...Read More