Summer is a fun time to be a music lover in central Indiana. Whether you enjoy the quaint music venue where you can get up-close-and-personal with the artists, a 50,000 seat arena with screaming fans, or if the outdoor concert scene is your thing, Indianapolis has a show for you this summer.

Here is a brief roundup of all-things music this July. 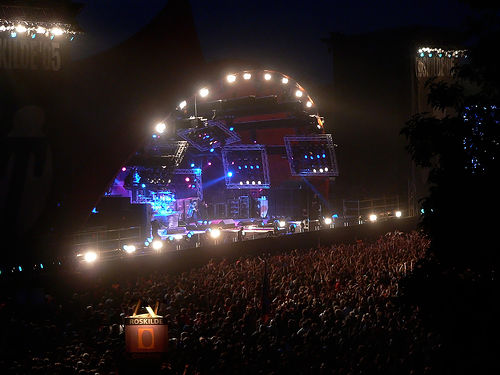 Also don't miss Symphony on the Prairie all summer long.