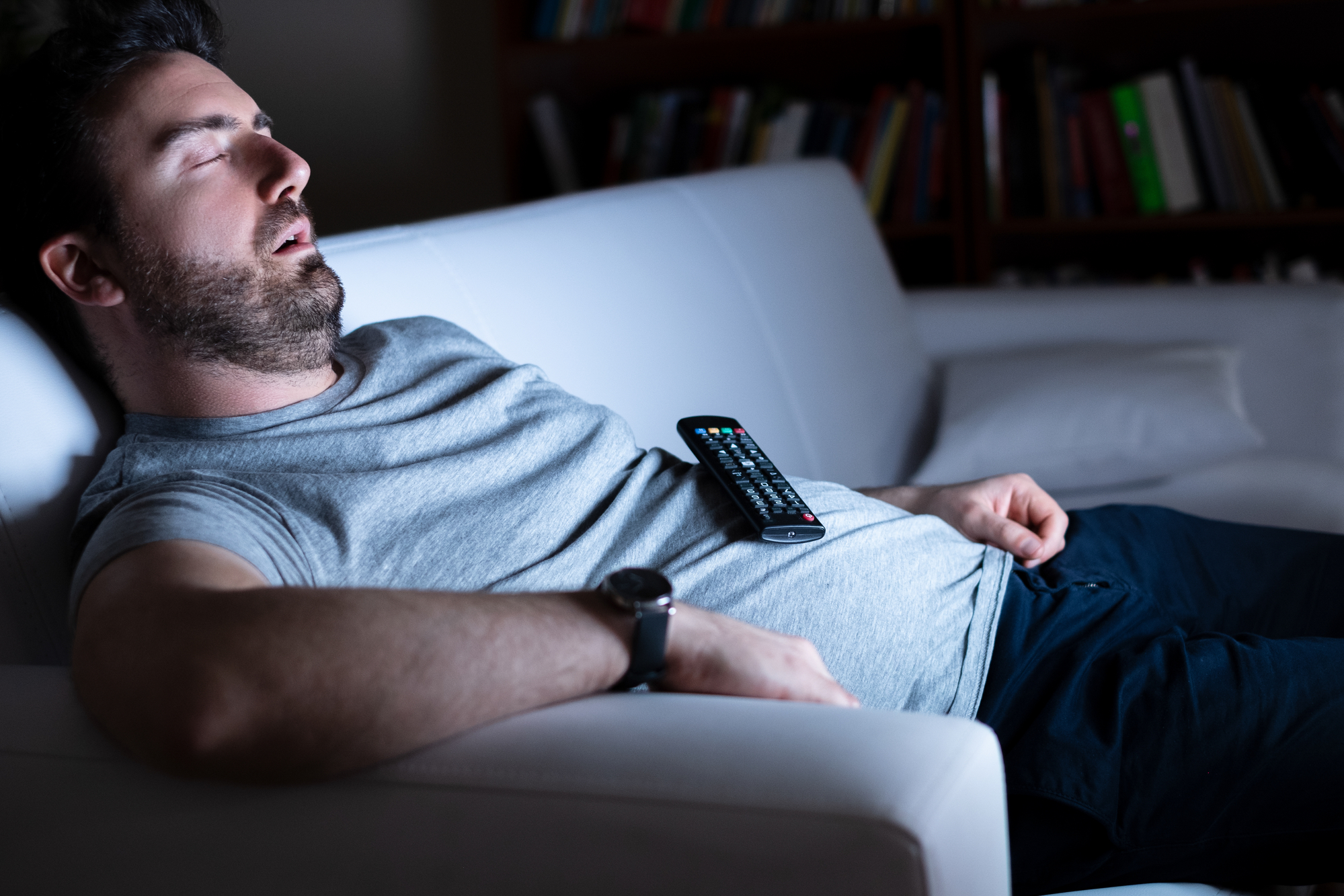 It's been six years since first signing up for Netflix. Prior to that it seemed as if I were the only person in Indianapolis still doing the DVR thing, not knowing much about on-demand streaming or understanding the hype behind "Orange Is the New Black."  At the time, I was the girl who would always say, “No, I haven’t seen that show.”

Like most people, Netflix and on-demand streaming quickly became the way that we watch all-things television and movies. I’m completely hooked and rarely watch live TV except for my favorite football sports team:  Indianapolis Colts footall.

Most of the time I watch limited TV -- just a show or two that I watch weekly as new episodes are released. During my time during quarantine, however, I've become that girl asking "what's cool to watch on Netflix?"  Like so many of you, I've picked up a few new shows that hooked me. One of those is "Ozark" that I started last week. Over the weekend I watched  THE ENTIRE FIRST SEASON in one day. I don’t even think I showered or left the couch much during that day.

What a waste. Who does that? Well after some Internet research, I discovered that many people have Netflix Streaming Syndrome. Yes, it’s a real syndrome. To be fair to some of you high-tech TV folks, it might be more like “Netflix/Hulu/Xfinity/Amazon/YouTube Streaming Syndrome.” Basically, you might have it if you find yourself with these symptoms:

I sure hope my “syndrome” symptom is due to my coronaphoria setting in and not a definition of a future problem with Netflix. As in, this girl who hardly watches TV surely had an identity crisis this weekend.

And, if you have a fun Netflix story, I would love to hear it for moral support. Let’s all support each other!

Have you watched season 2??? I binged on that this week!