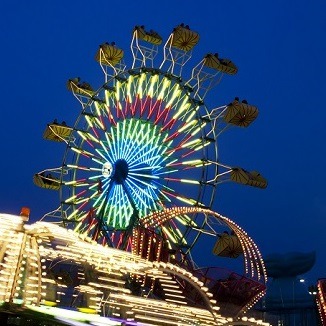 We hate to be the bearers of bad news, but summer will be over before we know it. (Sorry!) Be sure to round out the summer of 2019 with some of the season’s hottest events and festivals, including the Indiana State Fair, IndyFringe Festival, ...

Read More
Posted by Kristie Smith on July 9, 2019 in Events 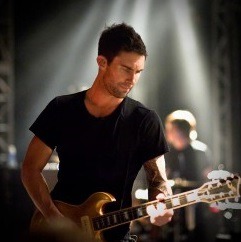 August in Indy is loaded with the hottest events that can help end your summer with a bang! Make memories galore by attending some of the best events that this fine city has to offer. First on our recommendation list is Marsh Symphony ...

Read More
Posted by Kristie Smith on August 2, 2013 in Events 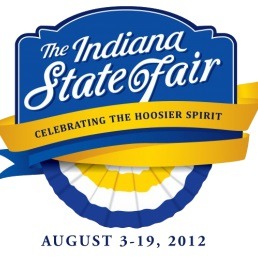 Savor summer in Indy with these August events!

This list reflects just a fraction of all of the fun events happening in Indy this month! Get out and ENJOY! Colts Training Camp: July 29-Aug. 17 Hey Colts fans! Starting July 29, the Indianapolis Colts will be at Anderson University for the 2012 ...

Read More
Posted by Kristie Smith on August 2, 2012 in Events