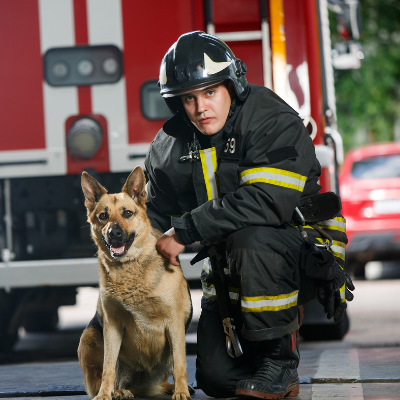 Make a dog evacuation plan in case of emergency

Most homeowners have never faced a life-threatening disaster, which increases the liklihood of chaos when it comes time to deal with an actual emergency. Whether it be a fire, a flood, a tornado, an earthquake--you name it--there should always be an ...

Read More
Posted by Kristie Smith on May 7, 2019 in Dog Life

Do you LOVE your friends?

People with rich social circles are said to live longer, have less stress in their lives, and be happier and more self-confident than individuals who try to fly through life solo. Is it any wonder then that you should be working to build strong ... 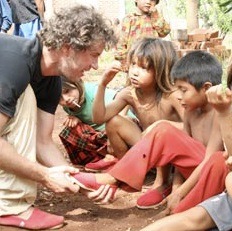 You CAN make a difference!

Have you heard Kid Rock’s new duet with Martina McBride, “Care”? Its message has really caught my attention. Here are the lyrics to the chorus: “Cause I can’t stop the warShelter the homeless, feed the poorCan’t ...