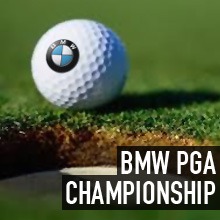 Homes for rent for the PGA Tour BMW Championship in Indianapolis 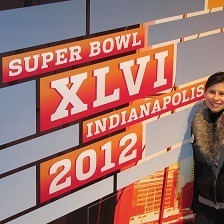 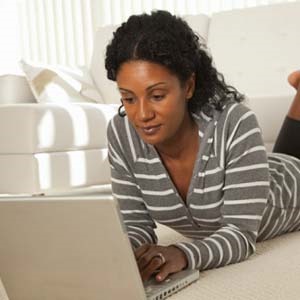 When it comes to renting houses via Craigslist, the old saying “If it’s too good to be true, it probably is,” is especially apropos. This scam has crisscrossed the United States for a few years now, but I want to make sure my ...

Read More
Posted by Kristie Smith on December 10, 2011 in Renting 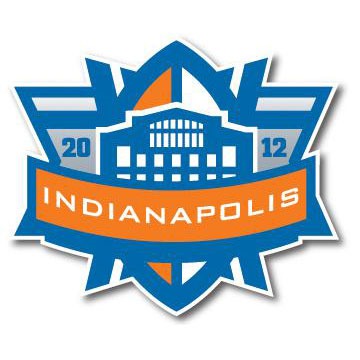 As a frequent traveler, I love staying in places that have the little touches of home. If you’re coming to Indianapolis for the 2012 Super Bowl festivities, you have the option of setting up football headquarters in the comfort of a spacious, ...

Read More
Posted by Kristie Smith on December 1, 2011 in Indianapolis