Indianapolis, IN — May 7, 2014 — Keller Williams, the largest real estate franchise in North America by associate count, announced today that as of the end of April, its worldwide associate count has broken the 100,000 mark at 100,575. 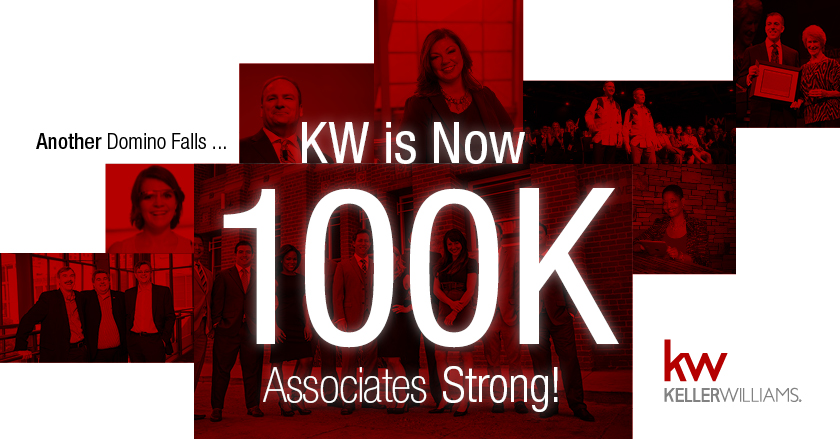 “One hundred thousand is such an important milestone for us because it signals that we are on the verge of becoming the largest real estate company in the world!” said Vice President of Growth John Davis. “Of all the numbers we track, associate count is by far the most important to our model, and we can clearly see that our growth trajectory far surpasses the industry and what any other company in our industry is doing. It’s this growth that has driven our offices to record-breaking profitability and massive productivity gains for our agents.”

During the first quarter of 2014, Keller Williams has already grown by 2.8 percent while membership in the National Association of REALTORS® has shrunk by 2.4 percent. The company’s growth has now outpaced the growth of NAR for 21 consecutive months (every month since July 2012), according to membership numbers on NAR’s Website.

In 2013, NAR as a whole grew by 5 percent. According to public filings by the other major franchises in the industry, RE/MAX grew by 4.7 percent, Century 21 by 3.5 percent and Coldwell Banker by 3.3 percent. During the same time period, Keller Williams experienced 18 percent associate growth.
“Our leadership team and our entire associate base are fired up right now,” said Keller Williams CEO Mark Willis. “Our continued growth over the last few years proves that our models, systems and people are unmatched in the industry. Our leaders are proving that if you believe in a goal and work relentlessly toward it – you can make it happen!”

Last year, Keller Williams announced that it had become the largest real estate franchise by associate count in North America, as well as its intention to grow to No. 1 in the world by associate count, followed by closed units, and then by closed sales volume. 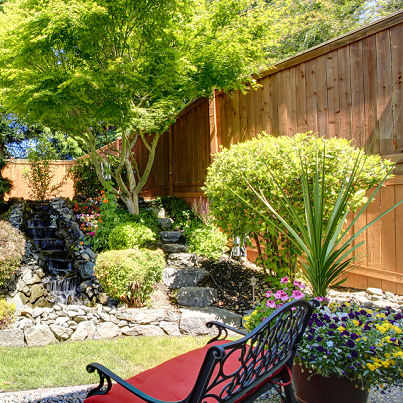 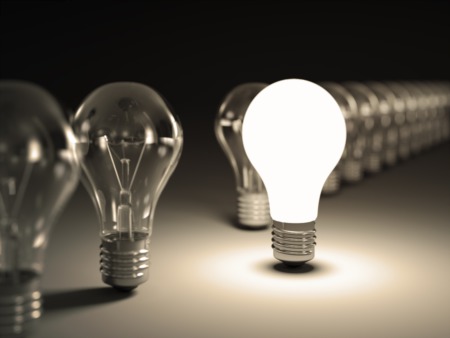