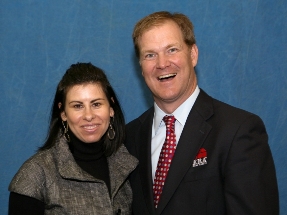 Carmel, IN — March 16, 2009 The Indy Homes Real Estate Team was recognized in San Antonio, Texas, at the ERA national convention. Of the 40,000 real estate agents with ERA, The Indy Homes Team was ranked seventh among real estate teams in the United States for 2008 sales.

With the real estate market being seemingly down, Kristie and her team continue to flourish and achieve outstanding results that outperform the market, the nation and the competition.

Kristie was personally in San Antonio to receive the recognition. She also had the privilege of meeting ERA’s new COO, Charlie Young (shown here). 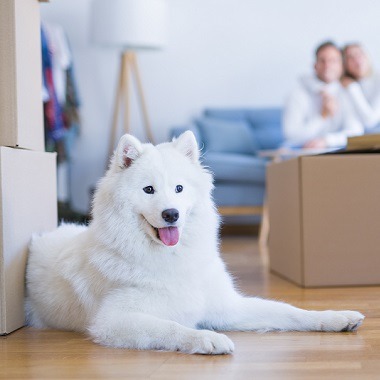